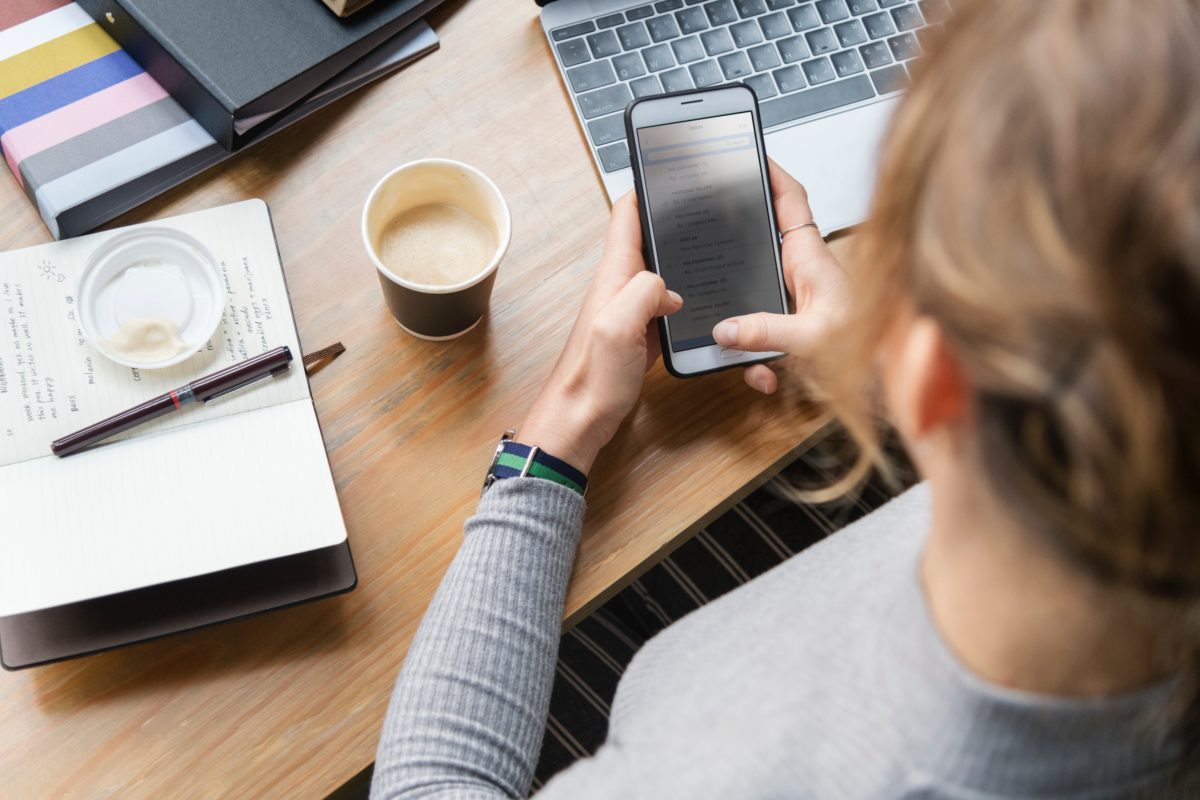 As we become more dependent on technology in the 21st century, new sustained postural positions are created causing imbalances in our muscles. “Text Neck” is an overuse syndrome or a repetitive stress injury to the neck caused by holding your head in a forward and downward position for extended periods of time. When holding your head in this position, excessive amounts of tension are created in the deep muscles of your neck and across the shoulders causing both acute and chronic neck pain. The increased prevalence of these pains is due to the increasing popularity and hours people spend on handheld devices such as smartphones, e-readers and tablets.

When in an upright posture, when the ears are aligned with the centre of your shoulders, the weight of the average head exerts approximately 5kg of force through the muscles of the neck. But when your head is moved forward from this neutral position by as little as 15 degrees the force created of on the cervical spine (neck) dramatically increases. When looking down at your phone or device approximately 6 times as much force on the neck can be generated!!! That is the same weight as an average 8 year old, or six ten-pin bowling balls!!!

Some symptoms of “Text Neck” include:

So what do you do about it?